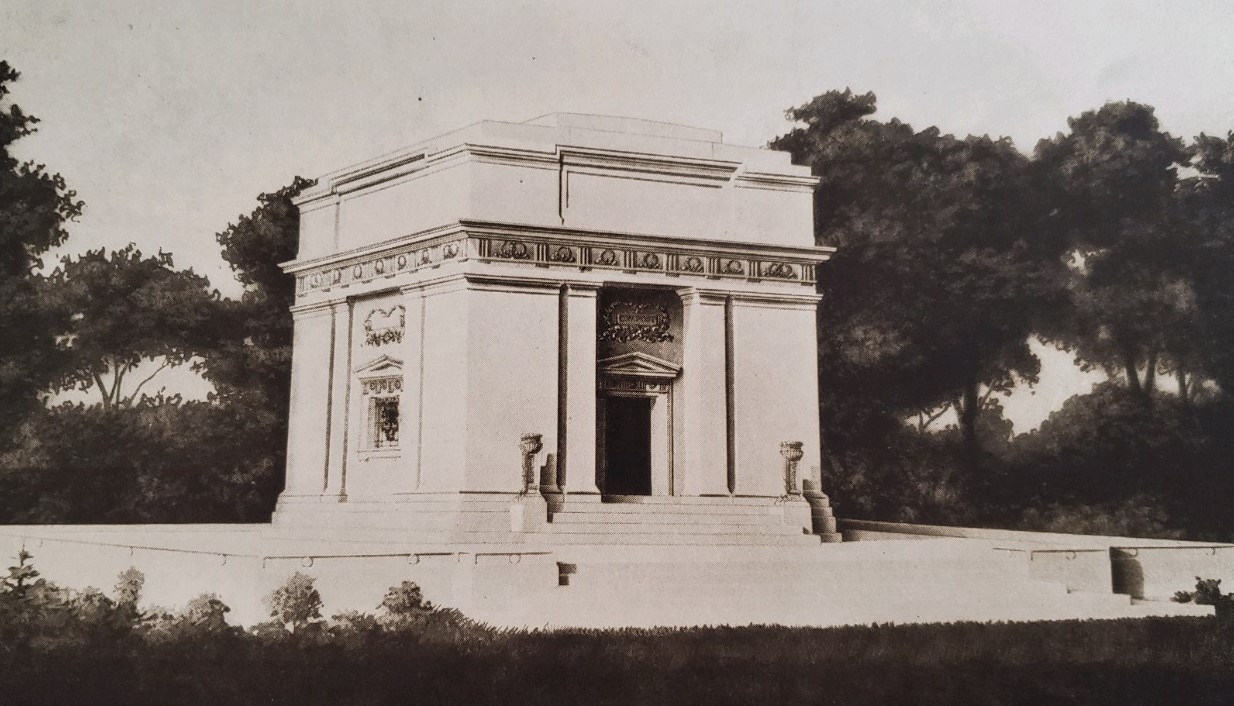 Charles William Post, or C.W as he was known, was born in 1854 in Springfield Illinois. C.W. was an American innovator mostly known for his contributions to the prepared food industry, breakfast cereals and foods manufacturing.
Post suffered from mental illness a good portion of his adult life due to his overwork in the farm implement manufacturing industry. He left that trade and moved to Texas where he dabbled in real estate development until he again suffered from a mental breakdown.
He began to travel in search of a cure, taking interest in the chemistry of digestion as a possible solution to his ailment. After a period traveling in Europe, Post visited the Battle Creek Sanitarium in Battle Creek, Michigan. The facility was operated by John Harvey Kellogg, the brother of Kellogg Company founder Will Keith Kellogg.
Post has been accused of stealing several of Kellogg’s recipes and in 1895, he founded Postum Cereal Co also known as just Post. Post’s first breakfast cereal premiered in 1897 with the name Grape-Nuts because of the fruity aroma noticed during the manufacturing process, and the nutty crunch of the finished product. In 1904, he followed up the Grape Nuts label with a brand of corn flakes.
In 1913, Post became ill with what he thought was appendicitis. After seeking help from numerous doctors, he was deemed inoperable and was sent home without surgery or a cure. On May 9, 1914, despondent over his ongoing stomach illness, Post took his own life. His 27-year-old daughter, Marjorie Merriweather Post, inherited his company along with most of his vast fortune, one of the largest of the early 20th century.
The C.W. Post Mausoleum was built in 1915 at Oak Hill Cemetery in Battle Creek Michigan, now known as the Cereal City, at the cost of $100,000. The mausoleum is made of 630 tons of Victoria White granite quarried in Keene New Hampshire. The George Dodds and Sons granite company, now Dodds Memorials, owned the quarry. The two marble vaults are empty; the actual burial is nine feet below the floor of the mausoleum.
The Post Mausoleum was featured in The George Dodds& Sons Granite Company design book as an example of classic style mortuary architecture. The photos of the mausoleum are taken from that book, which includes numerous notable memorials such as Battle Monument at West Point and the Pylon monuments at Brooklyn Plaza New York. These monuments seem so far in the past but are still a representation of the work and craftsmanship on which we pride ourselves. From large project civic memorials to cemetery memorials, we stand behind our products today and for generations to come.